How Japanese Beetles Survive the Winter 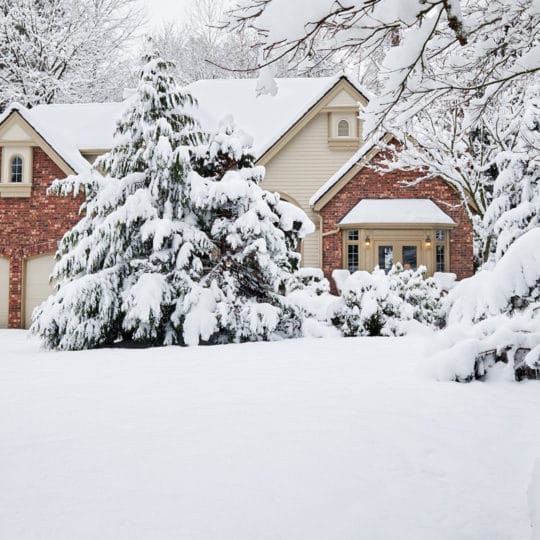 You won’t see them yet, but they’re in there! Even if you don’t see actual signs of Japanese beetles in the winter, you can use the weather patterns to help predict what the following season may bring.

Japanese beetles begin their life as grubs that spend the winter months tucked deep into the soil. You may think a snowy winter will kill these pests, but the opposite is true. A winter wonderland is actually quite delightful and means you’re more likely to see signs of Japanese beetles in the warmer months.

How Japanese Beetles Survive the Winter

Many species find ways to adapt during the cold winter. Humans bundle, bears hibernate, and some insects burrow deep into the soil. While the cold certainly impacts insects, a significant amount of snow cover acts as a warm blanket insulating the soil against harsh winter temperatures. The more snow, the more likely insects will survive. In fact, they may not have to burrow down so deep if snow consistently covers the area throughout the season. However, no snow has more of a negative effect.

No Snow, No Signs of Beetles

When it’s not insulated with snow, the soil becomes a more dangerous place for pests. Some may burrow deeper to escape the cold, but it may not be deep enough. Extreme temperatures—whether consistent or sudden significant spells—increase the mortality rate of overwintering bugs. Even if the winter is warmer on record, grubs won’t burrow as deep and a sudden cold spell can knock them out.

Winter weather is an indication of what the following season will bring. This can help you plan your defense, especially if you’ve had pest problems before. For more information on Japanese beetles and how to prevent them come spring and summer, contact Cardinal Lawns. And enjoy the cold a little more, knowing it could be helping you with pest control. 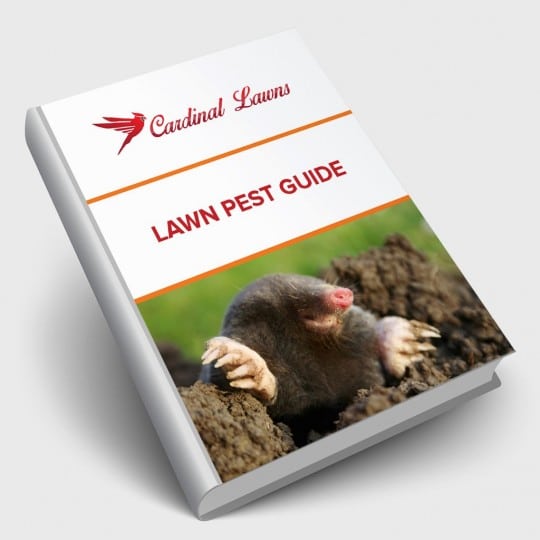 Pests become most prevalent during the heat and humidity of summer. Take some time to learn about the signs of infestations before any damage can be caused to your landscape. This handy guide will teach you how to spot common lawn pests and how to keep them from causing harm to you and your property.