And What to do About it 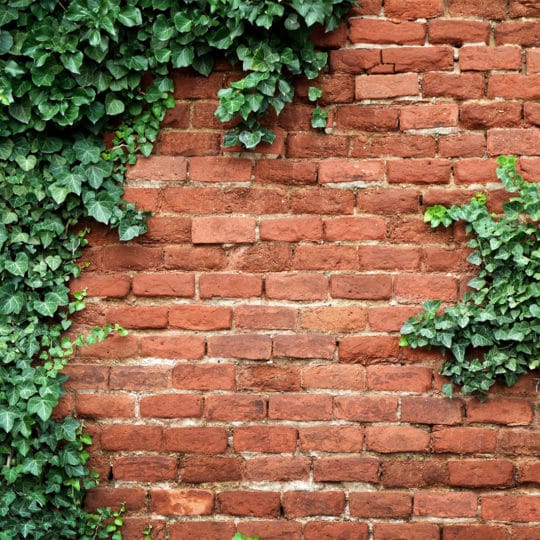 Some may see ivy as a pretty addition to their fences and garden walls, but what they can’t see could hurt them and their animals. Learn more about this plant and some of the dangers of ivy.

Ground ivy, also known as Creeping Charlie, is typically found in moist, shaded areas. Its slender four-sided stems spread across the ground, through fences, and along streams. The raised, rounded leaves have scallop-like teeth that bite through large areas of lawns and pastures. Small, blue flowers also appear in the spring and early summer.

Whether planted on purpose or not, some ground ivy may already be present in lawns and pastures. What people may not know is behind the classic-looking cover, ground ivy contains volatile, aromatic oil and a bitter chemical substance. This is especially important to check for before putting any animals out to pastures where the ivy thrives.

Dried ivy has also been found in hay or feed. While most animals are turned off by the bitter taste, there’s still a chance they may eat too much. Horses are usually the ones affected, and only after eating large quantities of ivy.

Some signs that animals may have overindulged on this poisonous weed include:

Cases are rarely fatal, but farmers and animal lovers should still take precautions and not let animals graze in areas where ivy grows rampantly. Pay more attention during dry seasons when food sources are scarce, and animals are more likely to eat whatever they can find.

Ground ivy is considered a weed, so it should be treated like one. When it comes to any form of weed control, remember to use a safe method if it’s in an area where animals graze. Catch it early and stop it from spreading too fast to help ensure the health of your animals.

Before weeds take over your yard this season, learn to identify and prevent them in the first place. Keep your lawn looking great all year!