The Best Time of Year to Prune Trees 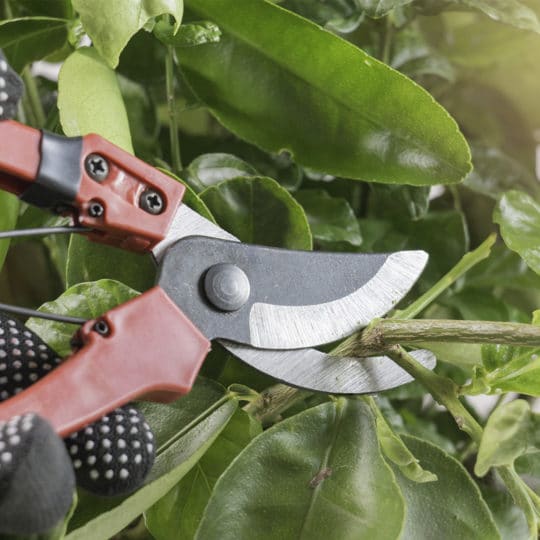 There’s a best time of year for many things. Swimming outdoors, wearing a heavy coat, traveling to a certain place. While there may be exceptions in these cases, following specific guidelines is always recommended. The same goes for the best time of year to prune trees.

When to Prune Trees

No matter what season it is, you always want to prune damaged, diseased, or hazardous branches asap. For most trees, pruning is best done while the tree is dormant during the late winter. It’s easier to see what branches are being cut before all the leaves grow back. Pruning at the “wrong time” may not kill plants, but it can affect flowers or fruit growth, lead to weaker branches, and even disease.

Some other seasonal guidelines include:

Not the Best Time of Year to Prune Trees

There are some guidelines on when not to prune certain plants. If you live in a region with colder winters, try not to prune later than one month before the first frost. An early frost may damage the plant where it’s been cut. Pruning during an extra wet season also makes plants more susceptible to disease.

If you have any doubts about the best time to prune a particular plant, contact the team at Cardinal Lawns for more guidelines.

Help your plants make it through a hot & dry summer looking like a million bucks with our summer plant watering and maintenance guide!