And the Contributing Factors 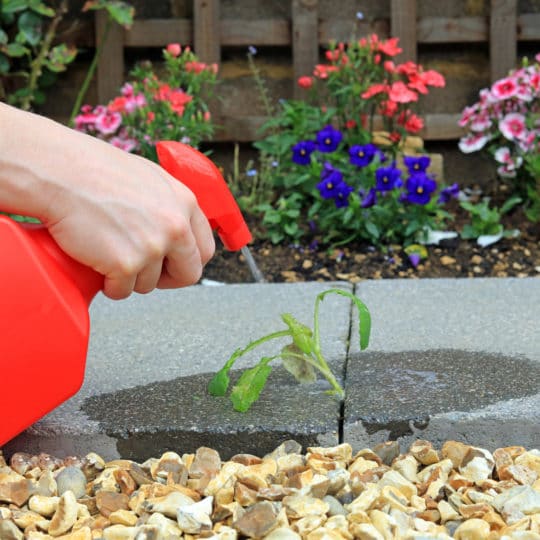 Even the most manicured lawns are prone to weeds. Proper maintenance helps your lawn fight back and limit the number that pops up. But many other factors contribute to weed seed spread, including natural occurrences that are harder to control. Of the various weed varieties, broadleaf weeds are easier to spot than grassy weeds, which makes broadleaf weed control slightly easier.

What are Broadleaf Weeds

As the name suggests, broadleaf weeds have broader, more recognizable leaves. Some are spikey, some are more round, but none of them are mistaken for grass like grassy weeds are. This makes singling them out easier, which then makes it easier to target them on your lawn.

Some examples of broadleaf weeds include:

Now that you know what to look for, it’s time to learn how to control these invasive weeds.

Many factors need to be considered for effective weed control. Once you understand why a weed is there you’ll know how to get better at preventing them.

Weed life cycles. Some weeds last longer than others. Some appear at different times of the year. Annual weeds could show up in the winter or summer. They germinate from seed, mature, and die in less than a year. Biennials complete their life cycle in two years. Perennials return yet after year.

Timing. It’s everything when it comes to weed control. Since weeds have different life cycles, it’s best to identify which weed you’re dealing with so you know when it typically germinates and stop it before it spreads. Some products work better in the fall while the weather is still mild. Some weed control products work better in spring before germination. Post-emergent herbicides can be used in the summer once weeds have already popped. You also want to check the weather and make sure your recent herbicide application won’t be washed away. Or maybe it needs water to help it sink in.

Formulation. Most weed control products are specially formulated to work on specific weeds. You want to target the right weed while protecting any nearby plants. Some weed and seed formulas help attack weeds while adding valuable nutrients to the soil.

Application. Just as the type of herbicide you use is important, so too is the method in which it’s used. Weed control products come in granular or liquid form. Each has its way of applying to your lawn or directly on the weed. If you’re using a liquid form, don’t overlook water quality. The pH and hardness of the water may affect the weed control formula.

Since weed control has many factors that affect efficiency, it’s best to consult a professional lawn care company for assistance. Even if you understand the life cycle, timing, and formula, unexpected factors may arise. Contact Cardinal Lawns for more information on broadleaf weed control and be ready for when weeds appear. 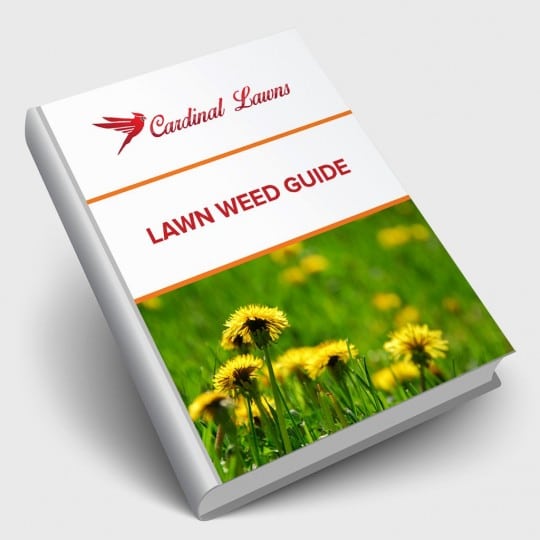 Before weeds take over your yard this season, learn to identify and prevent them in the first place. Keep your lawn looking great all year!